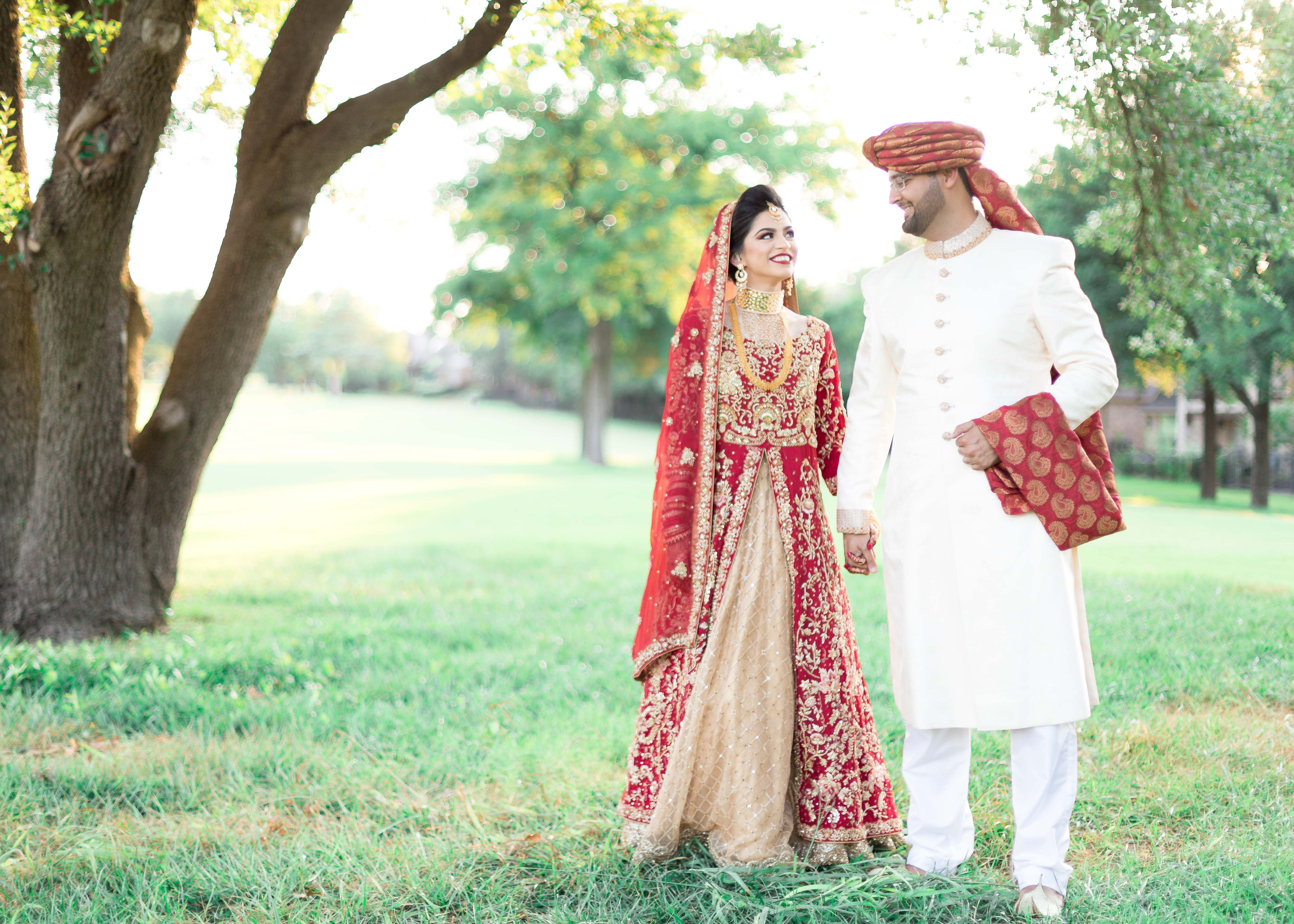 Sanan and Annaa’s wedding day! Their first look was seriously the cutest thing I have ever seen! Sorry to include so many photos of it but the progression of Sanan turning around to see Annaa in her bridal outfit for the first time was seriously so sweet and pure that I had to share them all!

Annaa has a huge family with lots and lots of cousins so of course they wanted to give Sanan a hard time. There is a big game played at a lot of desi weddings where the cousins try to steal the grooms shoes and he has to pay to get them back. Before the big entrance, the cousins caught Sanan and held him in the lobby as they negotiated how much money the groom should give them. Both families got involved and it included a giant mosh pit of people piling on top of Sanan. They didn’t get anything out of him this time because the wedding needed to get started and Sanan held out strong. Later, during their dinner, the negotiations continued and Sanan did end up losing a shoe!

At the end of the night, they performed the Rukhsati ceremony where the bride officially leaves her family and goes home with the groom and his family. This was such an emotional and beautiful moment and you could see just how loved Annaa is by her entire family. Everyone was crying and hugging and Annaa eventually got lost in the crowd because she was hugging and saying goodbye to so many people. But at the very end, Sanan picked up his bride and carried her to the car where she said her final goodbyes to her family.

The shaadi was the second of three nights in this traditional Pakistani wedding. This event included, the groom’s baraat entrance, a grand entrance, a ring exchange, and an emotional exit where the bride and groom leave the venue as husband and wife for the first time. The first day of the wedding was the Mehendi night and the Valima reception was held the following day.